What Do I Put in a First Night’s Box? 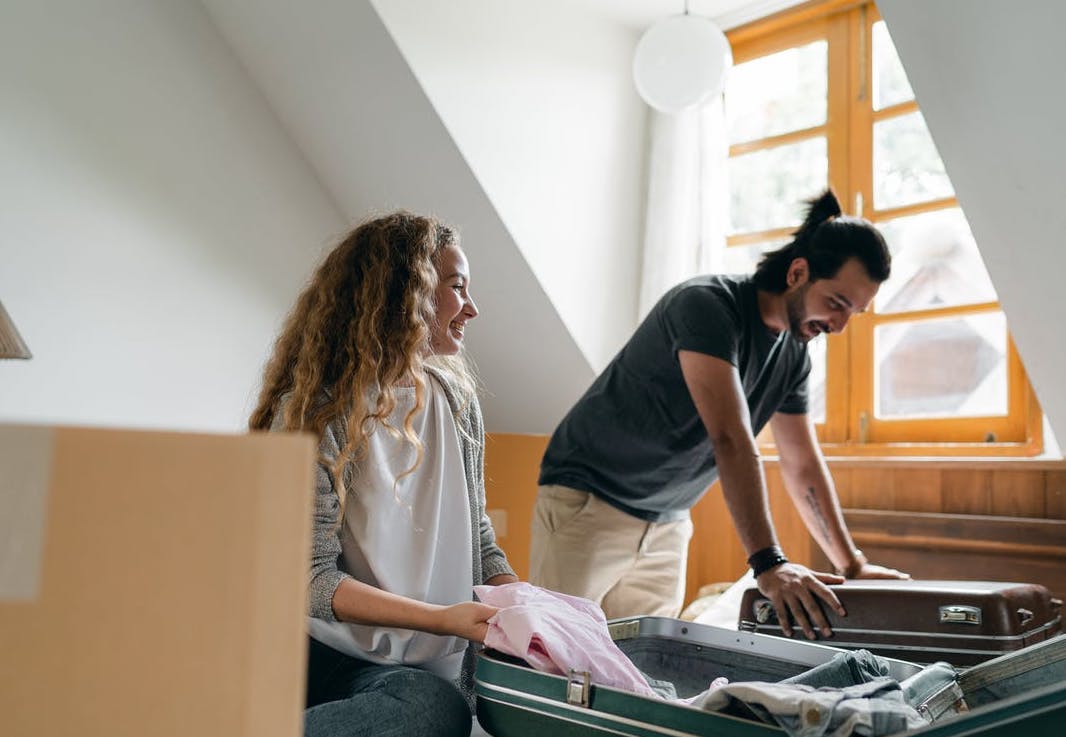 We call it a first night box, but anyone who’s moved long distance knows it’s more accurately a “first couple days” box. That means you’ll want to include those things you know you need, that you can’t live without, and/or that will make your life easier. This will vary from person to person, and family to family.

We’ll assume that all your family’s personal toiletries, medications, and clothing, as well as pillows and bedding, are already accounted for or were packed in suitcases. What remains are the day to day things that you probably don’t think about. Consider your morning routine: Can’t live without coffee? If so, pack the coffee maker, filters, and coffee. Need a cup of herbal tea at night to get to sleep? Pack it.

You’ll want to be sure you have cups or glasses for each family member, as well as something to eat off of and with. Reusable plastic items are inexpensive, but disposable items may be easiest. A kitchen knife is a good idea, too. Don’t forget dish soap, a sponge or dishcloth, a dishtowel, and garbage bags.

While pizza is the traditional first night in a new home dinner and grocery shopping will likely be at the top of your list of things to do the day after you move, you’ll probably want to include snacks, like granola bars, nuts or other goodies. That way there’s something to eat while you’re waiting for the pizza to be delivered or first thing in the morning.

Other important items for basic comfort and hygiene are shower curtain and rings, toilet paper, and tissues. Include a first aid kit with bandages, antibiotic ointment, pain reliever, and something for allergic reactions.

If you’ll need to reassemble items, consider packing a hammer, screwdriver and other tools in your first night box, and anything you’ll need to get started unpacking, like box cutters or utility knives. A flashlight may be a good idea in case of emergency, or even just so you can find light switches in your unfamiliar home.

Depending on when you move, you might want to include seasonal items, like ice melt in the winter or an electric fan in the summer if your new home doesn’t have air conditioning. An umbrella or two is a good idea in rainy seasons.

One of the things that happens frequently during a move is phone and other device chargers get lost or left at the old place. Consider putting a spare universal charger and cable into your box.

The first night box should contain the essentials – just those things to allow you to wait for your belongings. You don’t need huge quantities of any one item, just enough to hold you over until you can get to a store. We suggest you plan your first night box well in advance, but don’t seal it until just before you leave. And if it will take more than a day for your goods to get to you, put it in the car, not on the truck.