Why Summer is the peak Moving Season 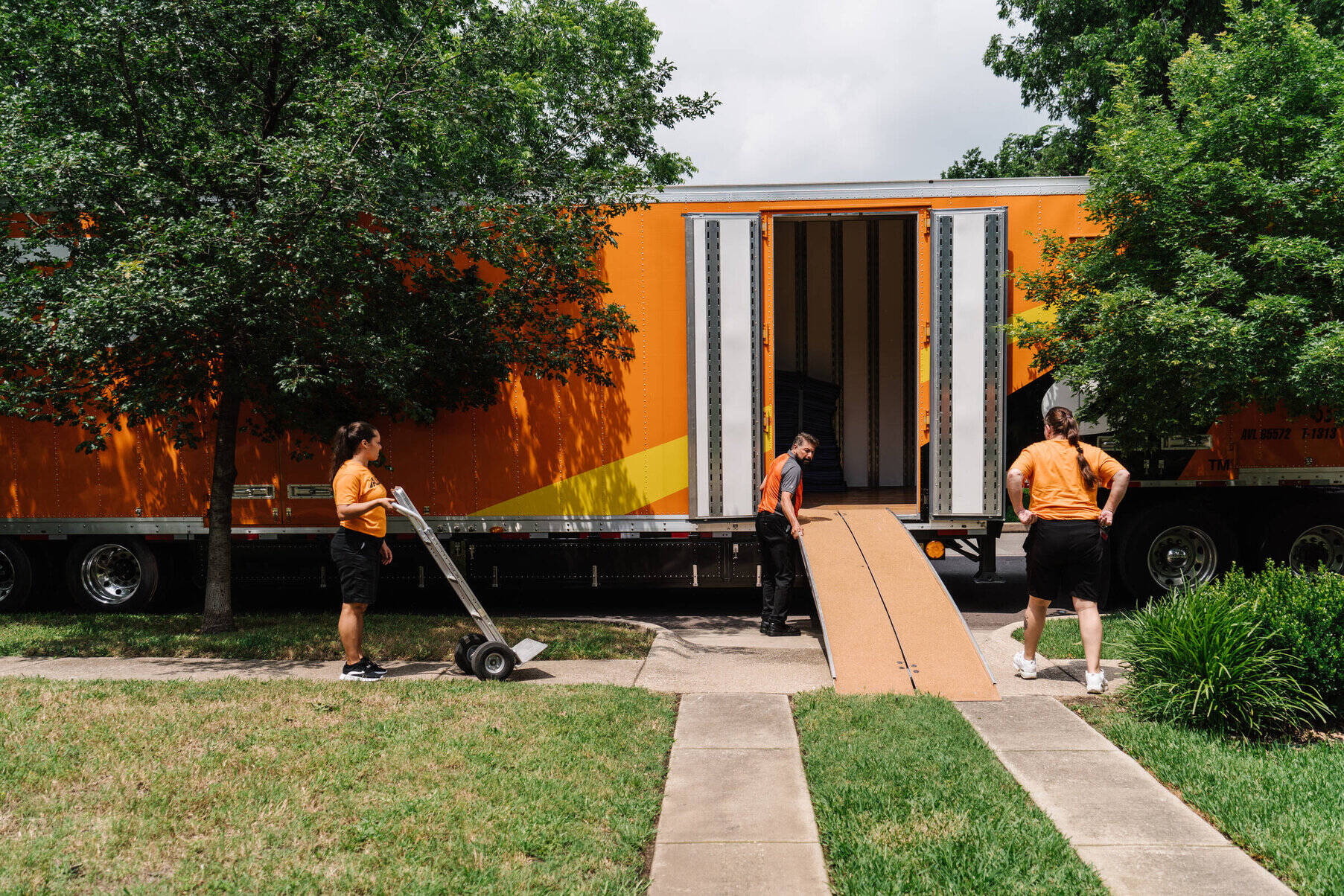 As you’re getting ready for your move, you may have heard from movers providing estimates that unfortunately, they can’t move you that week, since summer is the peak season. Oh come on, you may think, how busy can it be? Nearly all the expats’ contracts and leases end in the summer and more than half of them move between May and September.

Here’s why summer is so busy for movers.

First, weather. Most people want to move while the weather is good. It’s not just that loading or unloading a truck in the winter is cold, it’s also the chance of unloading all your belongings during a blizzard, or having your truck delayed by an ice storm that shuts down an ports, roads and/or airports.

The schools also plays a big role. The School year ends in the early summer season. For families, moving means less disruption. And it’s not just grade and high school students, all the college students create a demand for moving. Summer is also the time when newly graduated students move to start their new jobs.

For many businesses, the summer is an ideal time to transfer employees. The fact that it’s easier for their families to move in the summer reinforces this.

At this point, it may also be custom: People expect to move in the spring through the summer, so they don’t think about moving earlier or later in the year.  So for all these reasons, the summer is the peak moving season. If you’re moving in the summer, expect that there will be competition for crews, and that prime dates (end of school year) will get booked early. You’ll need to plan ahead, and be patient and flexible as your move date approaches.